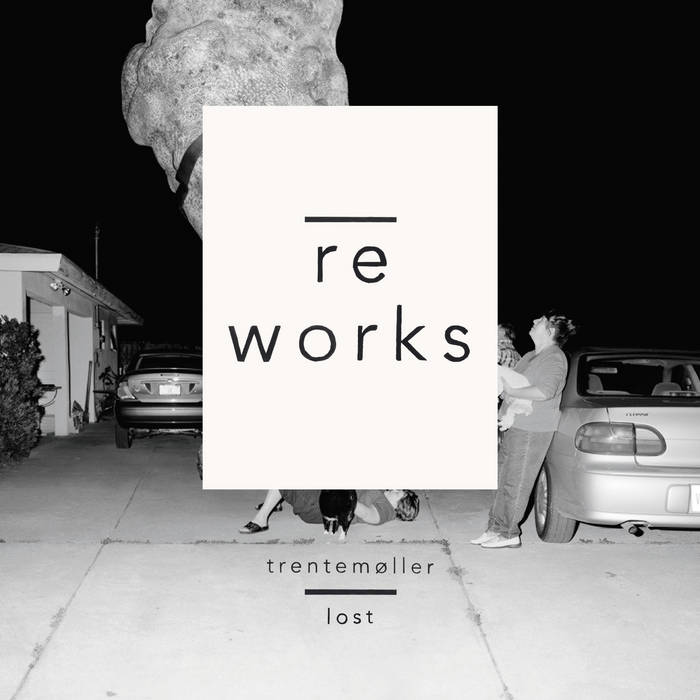 Trentemøller's recent album opus 'Lost' already served as the logical continuation of his varied work and delivered his signature sound intact, yet it really didn't sound like anything he'd ever produced before. Streamlined, song-structured and guitar-driven, 'Lost' boasted a dozen tracks, each offering something of interest for anyone who has ever been a fan of the Copenhagen producer.
As original as it is classic, 'Lost' mixed the tried-and-tested with all sorts of sonic surprises, merging the extrovert and introvert qualities the man has in his command. Also notable for being his most collaborative effort yet, 'Lost' paired him with a vibrant and varied cast of guests - the legendary duo Low, Jonny Pierce from The Drums, Marie Fisker, Kazu Makino of Blonde Redhead, Jana Hunter of Lower Dens, Ghost Society and Sune Wagner of The Raveonettes.
Now the new 'Lost Reworks' release gleefully rips up the rule book again, as Trentemøller is joined by some carefully-chosen conspirators - Toydrum (aka James Griffith and Pablo Clements of UNKLE), Jenny Wilson, T.O.M. And His Computer,
Unkwon and Trentemøller - in dismantling the intricate musical tapestry of the album, recon-textualising the instrumental experimentation, the trashed analog consoles, and the entire sweep of influences, from krautrock to classical.
The original version of 'River Of Life' abandons its throbbing guitars and soaring strings for dark and retro electroclash tones on Trentemøller's own remix, and introspective, electro-gaze in the hands of T.O.M. And His Computer. 'Come Undone' stalked at a slow and measured pace, and Trentemøller's steamy new version recalls vintage Goldfrapp in marrying sultry vocals and seductive machine music, while Toydrum beefs up the raw, spiky electro rock elements. The melancholic pop beauty of 'Candy Tongue' is remade with ghostly atmospherics and evocative, exotic instrumentation via Jenny Wilson's version, and while one remix of 'Deceive' made its debut in a stunning EP package from earlier this
For the digital version of Lost Reworks, even more treats abound: Trentemøller's extended, frisky Club Mix of 'Deceive' which turns up the pressure on the beat and the bass; re-arranged melodies and a hypnotic build on Pinkunoizu's 'Gravity' remix, and a stripped-back instrumental version of Toydrum 'Come Undone' rework.