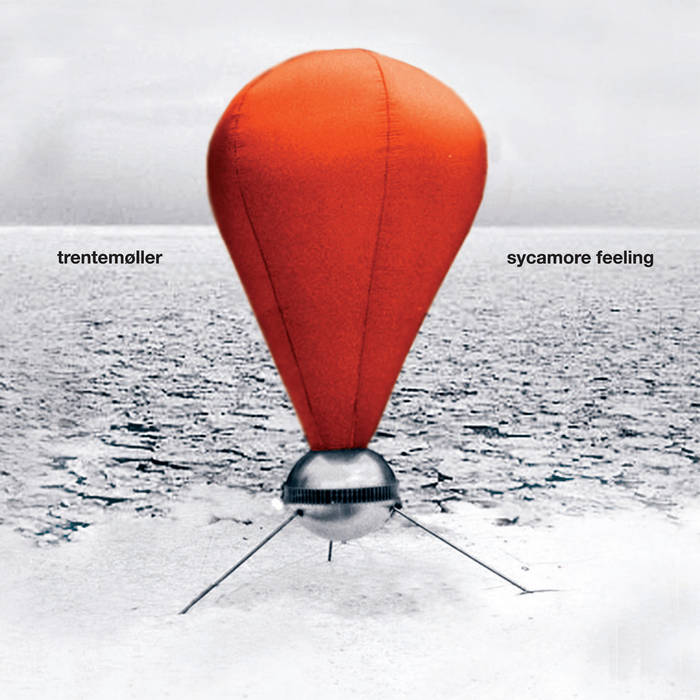 Finally, here it is: the long awaited new single from Anders Trentemøller, taken from his forthcoming album ‘Into The Great Wide Yonder’. ‘Sycamore Feeling’ is a beautifully melancholic downtempo song with haunting vocals courtesy of singer Marie Fisker.
Fisker’s sensual, intoxicating performance, framed by a lush instrumentation with lots of ambience, make this another great Trentemøller-track.

On ‘Sycamore Feeling’, his new gem, the Danish producer introduces an upcoming female singer from his hometown Copenhagen: Marie Fisker, one of several vocalists to appear on the soon to be released album ‘Into The Great Wide Yonder’ - the follow up of his highly succesful debut ‘The Last Resort’ (2006).
Rough around the edges, ‘Sycamore Feeling’ definitely sounds more indie-rock than his previous releases, thanks to the use of live drums as well as electric and acoustic guitars, yet the result is vintage Trentemøller, who played all instruments except the acoustic guitar himself. As in all of his music, the colours in the arrangement continually change, making it one of these tracks that you can keep on playing, discovering new details all the time.

The ‘Sycamore Feeling’ CD-single contains six tracks, four of which take the song in a completely different direction. Where the original is definitely made for home listening, some of the remixes are aimed at the DJ-community. Even though Trentemøller himself would have been perfectly capable of producing a solid dancefloor version himself, this time around he decided to leave that to two of the great names of minimal-techno, Gui Boratto and Thomas Schumacher.
Gui Boratto turns ‘Sycamore Feeling’ into a convincing club-track, with lighter colours and a straight four to the floor drive. Using cut-ups and snippets of Fisker’s vocal, he transforms the mood of the original without losing it’s great melodic feel.
Thomas Schumacher takes the track even further and comes up with a driving minimal techno workout, stripping away many of the original layers, yet using the vocal to great effect.
A third remix is offered by Danish electronic outfit Mofus, which builds an effective minimalistic arrangement with spacey atmospherics around Fisker’s longing vocals. This version is another fine example of the way Trentemøller keeps discovering new (Danish) talent, that nicely complements his own sound.
Anders Trentemøller offers his own alternate version of ‘Sycamore Feeling’, with even more electric guitars than the original, a different chord progression and, again, a solid indie-rock feel.


The video for ‘Sycamore Feeling’ will be directed by video-artist Jesper Just, while the artwork comes courtesy of Trentemøller’s designer-friend and live tourdrummer, Henrik Vibskov and his partner in art Andreas Emenius.

‘Sycamore Feeling’ is the first release on Trentemøller’s own label In My Room.